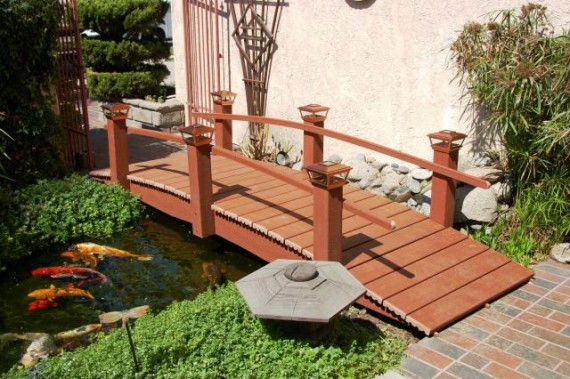 A brief journey in timeThe history of Koi is as mysterious as they are beautiful. Popular conviction would have us believe that Koi are indigenous to Japan. In fact, they are even mistakenly called “Japanese Goldfish”

Just for the record
“What is the difference between goldfish and Koi?“ Goldfish and Koi are both selections of carp, but from two different families. Goldfish are mutations from Crucian Carp (Carassius carassius) and Koi are from common carp (Cyprinus carpio).

So if they did not originally come from Japan, where then? They are believed to originate from eastern Asia, in the Black, Caspian, Aral Seas and China. Carp fossils have been discovered in South China dating as far back as 20 million years ago. Some varieties are known for their hardiness, which records claim can live for long periods of time if simply wrapped in wet moss continuously kept damp.

The earliest written records of Koi, or Nishikigoi, (Japanese for "brocaded" carp) were first described in writing from a Chinese book written during the Western Chin Dynasty, around 265-316 A.D. At that time they were described as white, red, black and blue.

Koi are descendants of the common carp, Cyprinus Carpio. Originally native to Eastern Europe and Persia, Carp were introduced to Europe, North America, South America, Asia and other areas of the world as a commodity in trade or food.

According to "Manual to Nishikigoi," a book by Dr. Takeo Kuroki, the word "Koi" was first used about 2,500 years ago in China.

Koi are believed to have been introduced to Japan with the invading Chinese and a first account of them being kept by an emperor in Japan, apparently dates Back to AD 200.

Confucius' son, born in 533 B.C., was presented a fish by King Shoko of Ro. The fish were used as the main subject in Chinese artwork and carvings and some Chinese rulers kept carp in captivity for their viewing pleasure.

While there may have been natural mutations of carp which featured patches of color on them in China, the Japanese are generally recognized as the creators of Nishikigoi (Living Jewels).

The Japanese were the first to take the naturally occurring mutations and develop them further. Japanese rice farmers kept them as food fish but somewhere between the 1820s and 1830s, they began to breed some of the carp for aesthetic appeal.

The farmers kept the colorful carp as pets for themselves. As the farmers developed different color types of Koi, interest in Koi spread throughout the prefecture (similar to a state in the United States) and then throughout Japan. National interest for Koi in Japan increased tremendously when Emperor Hirohito was presented Koi for the Imperial Palace moat in 1914.

Most people involved in the hobby consider the Niigata prefecture in Japan as the birthplace from which the Nishikigoi sprang. More specifically, areas in and around Ojiya City in Niigata are regarded as the home of Nishikigoi.

Wild carp were called "Koi" in Japan, but the term was also used to describe colored carp. The name Nishikigoi was given to these "colored Koi carp" during World War-II. Today colored carp are simply called Koi and the term has evolved into the common name for them worldwide.

Many people in Japan recognize the term Nishikigoi but may not be familiar with the term Koi. 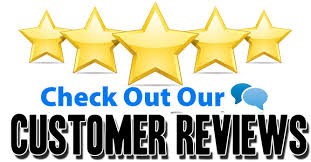